Many people have asked me to post my thoughts on the publishing of my upcoming book: The Genesis Labyrinth. I guess there are many out there who fancy themselves a budding writer and want to know the ins and outs. I can’t say that I know much about it; this is my second book: the first was self-published and this one is hybrid-published. Anyway, here is my second installment.

My first post introduced my new book—The Genesis Labyrinth—and described its content. After that I talked a bit about the process of finding a publisher, which in my case is Covenant Books. Then I described the first part of the process, which is sending in the completed manuscript to get edited. That process involved several rounds of edits and took 7 weeks or so. 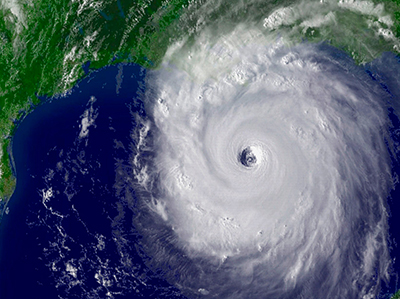 Right now the book is in the process of being type-set. Typesetting involves having a designer format the manuscript into a print ready file. This is where headings and chapter titles are implemented along with choosing the appropriate fonts, placing images and making certain that the work is presented in a visually appealing manner.

Due to the impending hurricane and mandatory evacuation orders for all of SC, I will be out of the office until it is safe to return and we get back to normal.

Well, if I had a nickel for every time I’ve heard… Amazing! Being a California boy, that’s something I don’t hear very often! I hope that all those who live in SC (and all others affected by this disaster) remain safe throughout. Anyway, my book is still in the typesetting phase, which should last probably another week or so—hurricanes and other natural disasters notwithstanding.